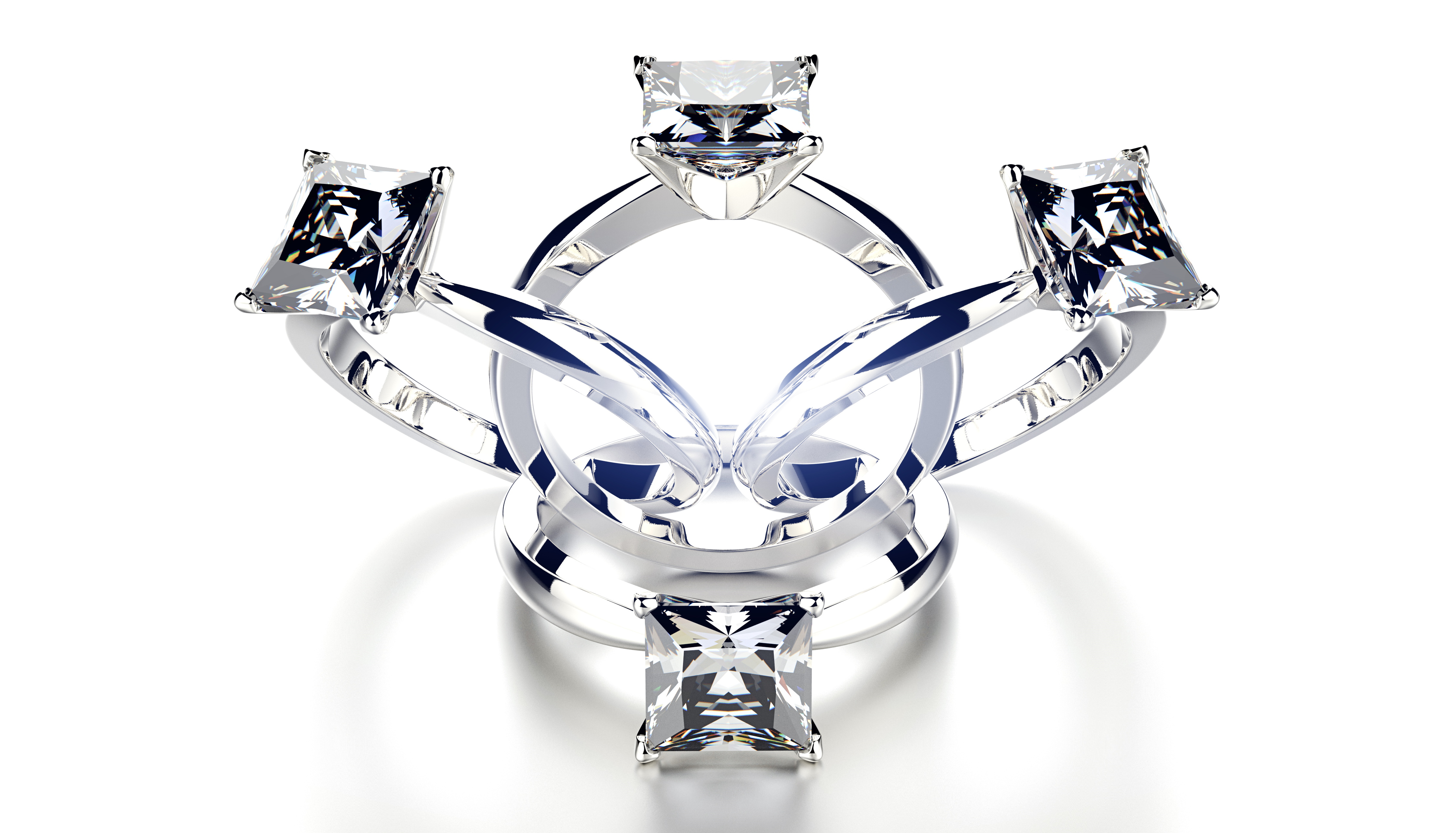 Shirley smoothed the poofed holly red skirt of her cocktail dress for what must have been the hundredth time. She was probably putting wrinkles in the petticoats giving the skirt its fluffy appearance. Her long-time beau, Jack, had gone to the refreshments table to get them fresh drinks. His company Christmas party had seemed like such a great idea at first. A good way to introduce herself to the other ladies who either worked at the company or had a husband in the company.

Turned out, the ladies weren't all that interested in a newcomer, especially one who was a sweetheart, but not a wife. They remained politely aloof, and she wouldn't at all be surprised if they were gossiping about her behind her back. Let them talk. Jack loved her. They'd been going steady since college. She knew where they stood. At least, she was pretty sure she did.

She forced her thoughts away from Jack and allowed herself a moment to look around at the decor. A large, artificial tree lit up with thousands of colorful bulbs stood in one corner of the room with glass balls and tinsel strands.

He soon returned with a dimpled smile. "Bored yet?" he asked quietly.

"No, this is great. The dinner was delicious, the dancing has been fun," Shirley replied with her best smile.

Jack laughed. "You can try to fool me, but it won't work." He pointed toward men in sharp suits and explained their roles in the company. Shirley did her best to act interested, and she knew if she wanted to become more than just a sweetheart she would have to try to learn who was who. After all, she'd likely have to entertain them if she and Jack ever did settle down. However, her thoughts kept wandering away from the party and to the future she wanted to build.

At one point, an older man came over and asked if he could borrow Jack for a moment. Shirley graciously replied and then meandered to the refreshment table to get a canape. She heard voices nearby. "I don't think he's really serious about her. After all, they're both out of college and still unwed?" The speaker clicked her tongue. "There must be something wrong with her if he's not even proposed."

"He's probably waiting for a better fit to come along before breaking things off with her."

Shirley didn't have to ask who they were talking to. Heat flooded her face and tears stung her eyes. She quickly moved away from the table and waited for Jack's return. When he did come she said quietly, "I'm not feeling so well. I should probably get home."

His brows furrowed. "What's the matter?"

"Just a headache," she fibbed.

"I'll get your coat and we can leave." He soon returned and after helping her put the coat on, they walked outside. The cold December air blew around her, reminding her that perhaps a longer skirt might have been a good choice for the weather. But this was one of Jack's favorite dresses. They walked to his sleek turquoise Corvette. She always loved seeing his car. The white trim popped so nicely against the bright blue body.

Within a few moments they were driving down the road. The conversation she'd overheard went through her mind over and over again. As much as she wanted to ask Jack, she knew she shouldn't. He would propose to her when he was ready to. Women weren't supposed to ask questions about the relationship. That was an area for him to lead.

But she couldn't get the thought from her mind. If she just asked him, she could know for sure what was going on in his head. It was a gamble and a risk, but might be one worth taking.

Jack glanced over at her. "I know that look, Shirley. I don't think you had a headache."

"No, I didn't. I overheard an unkind conversation. Took the festive mood away, I suppose."

He frowned. "No one should be saying anything unkind about you."

Shirley hesitated before deciding to just have it out. "Jack, do you love me?"

He laughed slightly. "Is that what this is all about? I've told you before that I love you."

"I know you've said it before. But, well, we've been going steady for a long time now, Jack. People are talking. Some people think there must be something wrong with me because..." She allowed her voice to trail away. She didn't need to finish the statement. Not when it was so obvious what the problem was.

"I suppose we have. But it's always been vague; someday we'll do this." Shirley took a deep breath and looked out the window. Colorful lights were strung along the rooftops of some of the houses in the neighborhood. The cheerful display lifted her spirit and gave her courage. "I guess what I'm saying is maybe it's time we stopped being vague about our future."

For a long moment, Jack didn't respond. Shirley panicked internally. This was it. He really was unhappy with her. They would break up, and she would stay in her job forever as a spinster. Then he began to laugh. "Shirley, honey, that makes two of us."

He pulled to a stop in front of her parent's house. "Yes. I've been thinking the same thing for a while now. This isn't quite the romantic setting I had planned for you, but I suppose it will do." He reached over to the dashboard and pulled out a small jewelry box. "Shirley, if you're telling me all this because you want to marry me, we might as well make it official." He opened the lid to reveal a simple, solitaire diamond ring. "So, what do you say?"

Shirley shook her head with a laugh. "Serves me right for taking a gamble. Yes, I'll marry you, Jack."

He slid the ring on her finger before giving her a kiss. "Good. I think you'll make a great Mrs. Brands."