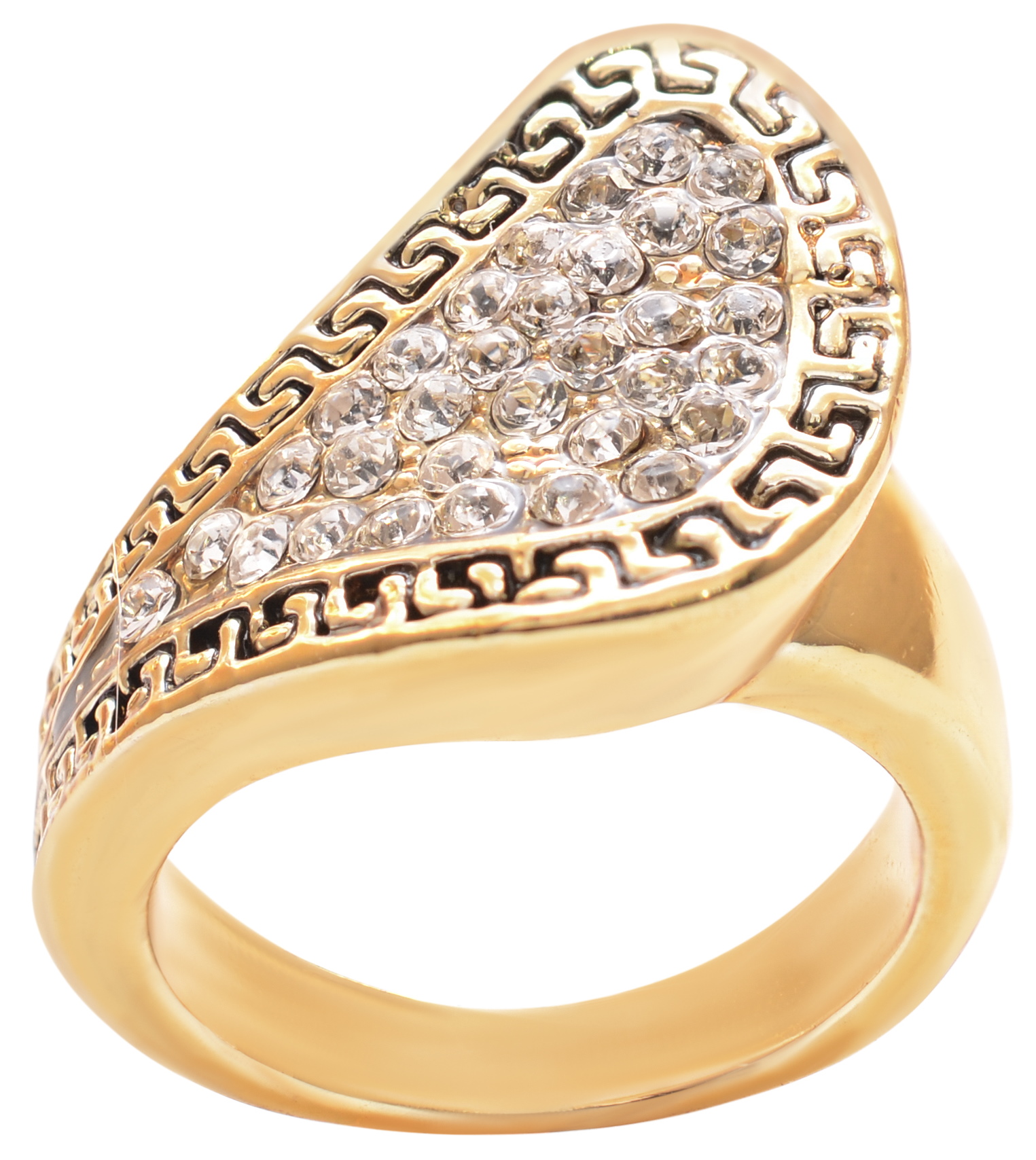 Hazel stood straight in front of her bedroom mirror, admiring the kiss curls and sleek hairstyle she'd spent far too much time perfecting. The work would all be worth it though. That night John was taking her to the Williamson's Christmas party. One of the swankiest families in the region, their house would be the place to be. She could hardly wait. Rumors said the Williamson's had gotten the largest tree anyone had ever seen, and the party promised to be the buzz of the town.

She took a little turn in front of the mirror. The black and gold beaded dress twinkled in the light and hugged close to her body. She adjusted the browband over her hair, eareful not to move the feathers too much. With a nod of approval, she put on the fur coat John had given her a couple of months previously, and went downstairs to wait for his arrival. Mrs. Wright met her in the parlor. "Going out tonight, Hazel?"

"You'll be back before curfew?"

Hazel worked not to roll her eyes. "Of course."

Mrs. Wright gave her a shrewd look. "You'd best be. Don't think I'm going to be up at midnight to open the door for you."

A rap at the door interrupted the conversation. Hazel bounced to the door, seeing John stand there with a wide grin. She turned to her landlady. "Good night, Mrs. Wright."

Hazel giggled as John led her to his sleek Cadillac. It was a brand new model in a lovely maroon color called claret lake. He helped her into her seat before jogging around the vehicle to the driver's seat. "You ready to go, kid?"

"Ready when you are."

He drove down the streets of town to the Williamson's home. Hazel gazed in wonder. Her family hadn't had much when she was young. The kind of opulent wealth the Williamsons lived in was like something from a dream. She kept her amazement to herself. John always laughed when she expressed disbelief at the amount of money some had. She supposed it made sense. John's family had always been well-to-do.

John parked the car in front of the Williamsons' home. A valet would park the vehicle for them. John offered his arm and they walked together up the stone steps to the house. Hazel gasped as her eyes widened when they arrived inside. A large, bushy Christmas tree stood in the center of the large room. New electric fairy lights flickered in its boughs, creating a cascade of light off the gold, silver, and red baubles. Tinsel hung from every branch surrounded by sprigs of holly and delicate paper ornaments, and there were more packages beneath the tree than Hazel had ever seen in her entire life. "It's so beautiful," she breathed.

Chuckling, John said, "It is the bee's knees. Come on, let me introduce you to our hosts."

Hazel kept her nervous jitters to herself. She needn't have worried. The Williamsons were as kind as she could have imagined and welcomed her graciously.

Soon a bell rang and the announcement that dinner was served sent the milling guests to the long dining table. She sat next to John and listened to the conversation around her as she was served a plate with more food than she'd ever seen at a single meal. Stuffed goose and ham, potatoes with gravy, celery soup, glazed sweet potatoes, lettuce salad, and so much more. Everything tasted delicious.

After supper, she joined John in the ballroom. The music ranged from more classic pieces to modern fare. They danced for what seemed hours. Charleston, foxtrot, and a few dances Hazel hadn't known before. The evening had been perfect, and she was almost sad to see it come to an end when John told her they were getting close to her curfew.

They laughed easily together as he drove them back to Mrs. Wright's boarding house. Before they arrived, he stopped at the city park. "Mind a quick stroll?" he asked.

She shook her head, curious what this was about. He offered her his hand and she took it, grateful for the warmth she felt. They walked a few paces until John said, "We've been dating each other for some time now."

"That's true, about seven months," Hazel replied, knowing that some of her peers were beginning to ask about the status of their relationship.

"And I was thinking, maybe it's time to take the next step. I've been talking to my parents, and they loved you when you met them."

Hazel smiled. "They're good people. I liked them too."

John stopped and turned to face her. "I love you, Hazel." Her heart swelled as he knelt before her and opened a ring box with a large gold ring with sparkling diamonds and black onyx. "And seeing as I feel so strongly about you, I just have one question. Will you marry me?"

He slipped the ring onto her finger. It sparkled in the soft moonlight. As John kissed her softly, Hazel felt joy permeate her entire being. He looked at her with a grin. "And now, we'd best get you home before Mrs. Wright locks you out and we have a scandal on our hands."

Hazel laughed. "At least I would have a ring to show her. That might soften things up a little."

They laughed together as they got in the car. Hazel admired the ring sparkling on her left finger. She knew life with John would be filled with humor and love, and couldn't wait to be his bride.